On Friday 2nd May, the Department served as the venue for the launch of a new graduate-led project ‘Mapping Miracles’; judging by the crowds in attendance, it seems probable that saints and sinners continue to exercise the interests, if not the consciences, of medievalists. While it was noted during proceedings that one of the saints whose commemoration fell on 2nd of May was Saint Zoe who died a martyr having been roasted alive, no roasting of speakers or delegates occurred last week. The smoked duck served at the conference dinner in Trinity Hall was the only flesh consumed by flames!

The AHRC and Chadwick Fund sponsored ‘Mapping the Miraculous: Hagiographical Motifs and the Medieval World’ was organised by three ASNC graduate students, Robert Gallagher, Julianne Pigott and Sarah Waidler, with their colleague at the University of St Andrews, Jennifer Key. The ambition for the day was to generate and facilitate discussions about the theoretical and practical utility of a planned database of miracle accounts in saints’ lives, composed in the Insular world between 600 and 1300. The organisers invited speakers from a diverse range of scholarly backgrounds to ensure the broad appeal of the day’s programme to students and established academics alike. Given the heaving masses spied in the faculty social area throughout the course of the day, we’d have to say that ambition was realised. 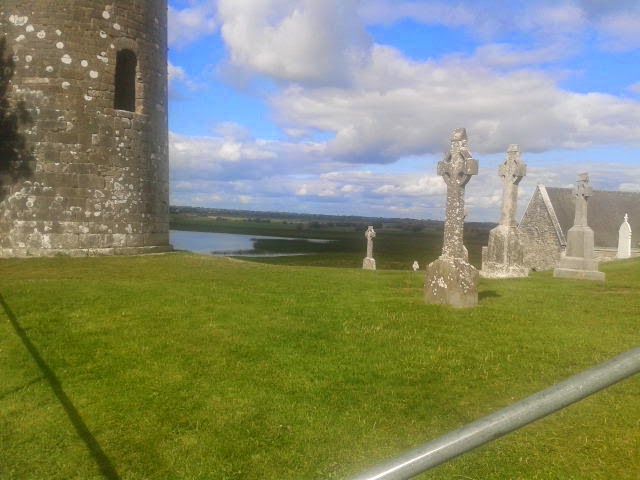 Fresh from the televisual glory of The Plantagenets on BBC 2, Professor Robert Bartlett of the School of History at St Andrews opened proceedings with a masterful survey of hagiographical miracles. Any reader who has had recourse in the last six months to Bartlett’s Why Can the Dead Do Such Great Things? is familiar with his astonishingly detailed knowledge of the corpora of European hagiology, but to witness him deliver this fifty minute survey of the genre, without pause for breath or even to play the scales on his water glasses, was a genuine privilege for all present. Spanning accounts from the seminal Life of Saint Martin of Tours to that of Edward the Confessor, Bartlett posited that scholars are best advised to approach textual accounts from both a literary and ‘forensic’ perspective, with appropriate acknowledgement of the conventional topoi of the genre. Ultimately, he argued that the burden of proof of sanctity shifted over time from measures of the persuasiveness of narrative accounts to the provision of witnesses and material evidence. He characterised this transition as being from the ‘congenial to cold reality’. Professor Bartlett brought equal measures of both to the day.

The second session of the morning saw papers presented by ASNC’s own Dr Rosalind Love and by Thomas Clancy, Professor of Celtic and Gaelic at the University of Glasgow. Both chose to focus their attentions on individual saints and, consequently, we were treated to two meticulously researched and intricately argued papers. Dr Love expertly and entertainingly offered an analysis of the series of miracles associated with the Anglo-Saxon Eadburh of Lyminge and in doing so, offered some tantalising hints as to the possible authorship of the saint’s Life. Professor Clancy’s paper on Adomnán, meanwhile, was a testament not only to the continued purchase of Iona and her abbots on the collective imaginations of Insular scholars but on the enduring value of the island’s hagiographical output, and how what Clancy termed the ‘textual stratigraphy’ of the canonical texts might best inform our understanding of the changing priorities and pragmatics of the miraculous. 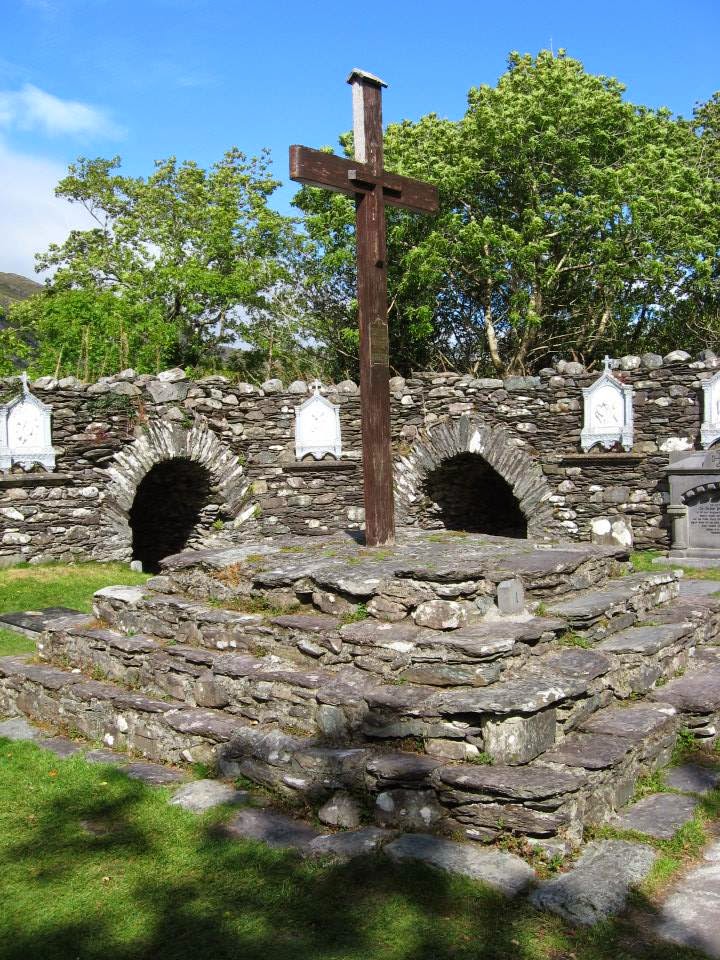 Any anticipation of a post-prandial slump was diminished by the lively delivery of papers from Professor Catherine Cubitt and Dr Christine Rauer. In what was arguably the most historicist of the papers presented on Friday, Cubitt examined the textual origins and narrative development of the account of Pope Martin’s martyrdom in the Life of St Eligius. Her arguments elicited some interesting discussion about the most expeditious route to sainthood, though none of those present volunteered for martyrdom. Christine Rauer deserves plaudits for the most audacious product-placement of the day: The Old English Martyrology was firmly on display throughout her authoritative, and occasionally irreverent, survey of the complexion and context of miracles in what she argues was potentially a preacher’s handbook for para-liturgical use.

The final formal session of the afternoon saw delegates turn their attentions to Wales and Ireland, respectively. Dr Barry Lewis of the Centre for Advanced Welsh and Celtic Studies, and a much loved member of the ASNC family, examined accounts of church formations in Wales and the miracles associated with these narrative accounts in different hagiographical genres. As always, Lewis brought an incredible command of detailed analysis to the fore and we look forward to hearing more from his Welsh Saints project in due course. The final speaker of the day, who had traversed the Atlantic Ocean to be present, was Professor Dorothy-Ann Bray, whose name will be familiar to all who seek to unlock the mysteries of Irish hagiography. Professor Bray’s 1992 volume ‘A List of Motifs in the Lives of Early Irish Saints’ retains a central importance in the library of current researchers. With an astonishing degree of generosity and not a little self-deprecation, Professor Bray outlined her personal experience of developing a motif index, and none could fail to appreciate the extent to which she under-sold her contribution to the field.

Having listened to experts all day, the graduate organisers braved the lion’s den to share further details of the project and to open to the floor to general discussion. Sarah Waidler and Jennifer Key outlined the team’s ambitions and were met with an overwhelmingly enthusiastic response. Though no cheques were immediately forthcoming, a variety of contributors offered practical advice on funding applications, and the team hopes to have positive, though not miraculous, news in this regard soon. The tone of the discussions made it very apparent that a substantial demand exists for this research resource and ASNC’s role in delivering this database is testament to the positive consequences of the Department’s interdisciplinarity.

And what of the saints and sinners mentioned at the outset? We are pleased to report that the only sin in evidence was overindulgence in biscuits. Some have been heard to suggest the unending provisioning might have been due to saintly intervention, but we can neither confirm nor deny a miracle at play.

The organisers of ‘Mapping the Miraculous’ would like to take this opportunity to publicly thank all of the speakers, their supervisors and the Department, the delegates, and the undergraduate helpers for all the support and assistance that made the day possible.

Further information on the project may be found on the Cambridge University website. Please keep an eye on the project blog for updates. For a weekly Twitter miracle follow @mappingmiracles
Posted by Unknown at 01:31