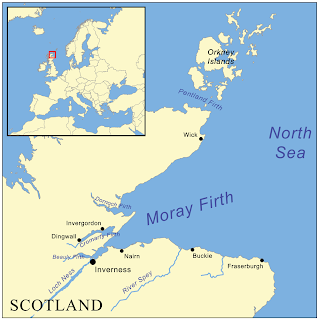 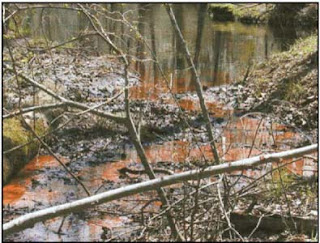 Elsewhere in Scotland, there is a definite link between metal-working and aristocratic (or even royal) status in the early historic period, for example at Dunadd, in Argyll, or at Whithorn and the Mote of Mark in far-off Galloway. Jewellery manufacture, at any rate, and other forms of advanced metal work, were the preserve of the elite (including the clergy) and the craftsmen they controlled. Smelting presumably took place in situ, with the traces usually found nearby. The earlier examples in Moray are in some respects no different: the Culduthel furnaces surround one of the largest roundhouses ever found in Scotland, twenty meters in diameter, and there is evidence at the site for prestige activities like glass production and bronze-working. But there are also signs, at Dornoch, that iron smelting sometimes took place in a rather cosy domestic context, perhaps little separated from the supply and preparation of food. How the Beechwood furnace fits into this wider picture remains to be seen.
Posted by Anglo-Saxon, Norse, and Celtic at 13:50